The Sun, our well-being and health 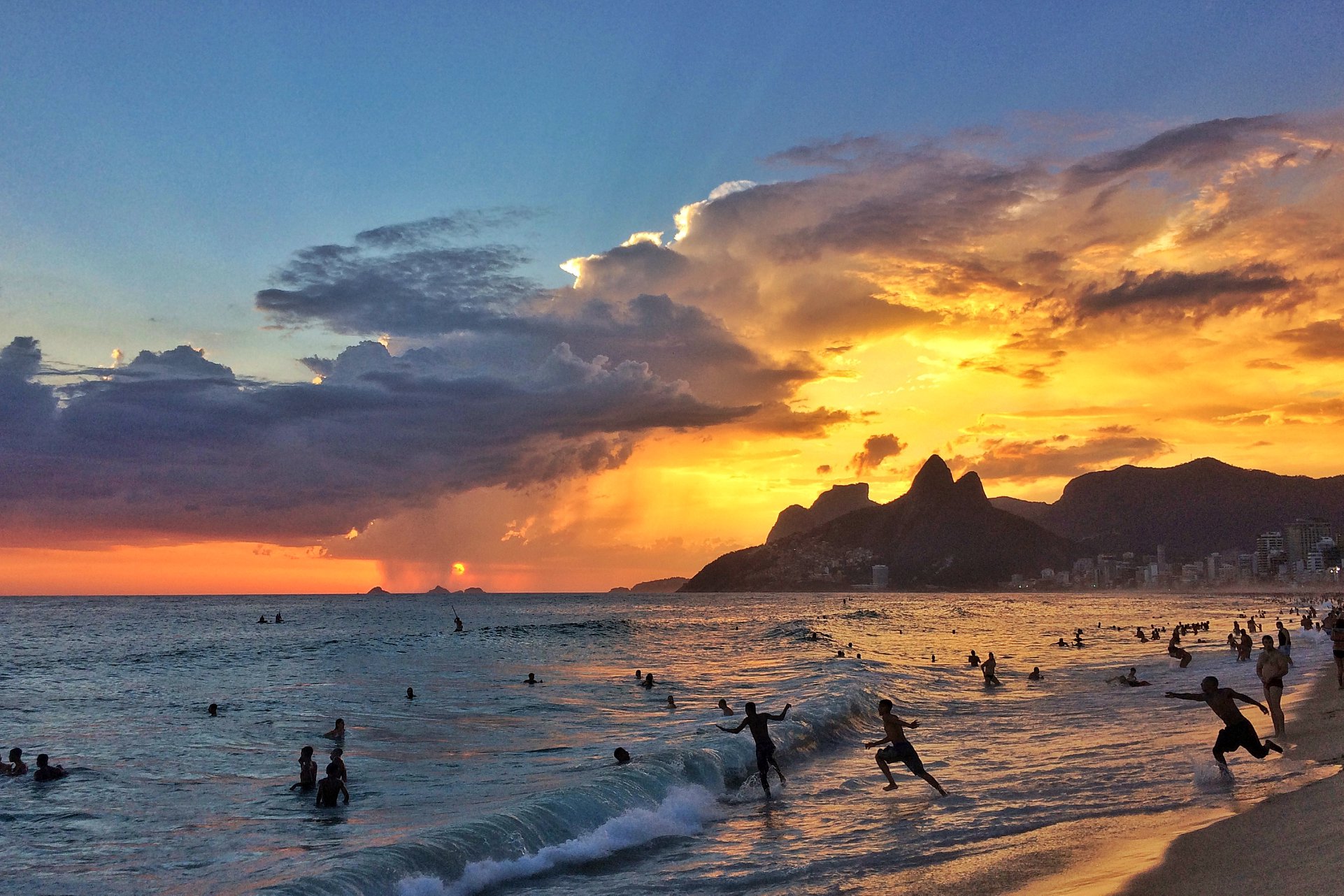 Sunlight plays a pivotal role in human health and well-being. Too little Sun impacts our mood and well-being and increases the risk of Vitamin D deficiency. Overexposure to sunlight causes harmful effects on the skin, eyes, and immune system. Experts believe that four out of five cases of skin cancer could be prevented, as UV damage is mostly avoidable.

The ultraviolet index or UV Index is an international standard measurement of the strength of sunburn-producing ultraviolet radiation at a particular place and time. Many national meteorological services provide information and alerts on UV levels, and work with health authorities to disseminate safety tips to the public.

Sunburn occurs when skin is overexposed to UV radiation. Protection against sunburn is very important as excessive UV radiation directly damages the DNA in our skin cells. Often not all of the sun damage will be fully repaired by the body's defence system, so it will gradually cause skin ageing over the years and may lead to skin cancer.

UV radiation can have serious effects on the condition of our eyes and damage the eye's surface tissues as well as the cornea and lens. UV can burn the surface of the eye much like sunburn on skin. Long term exposure to UV radiation can be more serious. Exposure to UV is a significant risk factor for cataract development, which is the leading cause of blindness in the world.

People enjoying winter sun on the ski slopes also need to be aware. At altitude there is less atmosphere to filter UV rays. Snow reflects around 85% of the sun's UV rays so can cause sunburn to exposed parts of the body. Up to 80% of the Sun's UV rays penetrate light clouds, and what gets through can reflect back and forth between the clouds and the snow.

Simple precautions make a big difference. Shade, clothing, hats and UV-protective sunglasses provide the best protection – applying sunscreen becomes necessary on those parts of the body that remain exposed like the face and hands.

Sunshine hours trigger increased production of serotonin which influence how we feel. This influence is seen in seasonal variations of psychiatric phenomena related to exposure to longer and shorter sunlight hours, especially mood and anxiety symptoms, as well as suicide.

Sunlight is also necessary for the production of vitamin D, which helps to regulate the amount of calcium and phosphate in the body, both are needed to keep bones and teeth healthy. The amount of time needed to generate enough vitamin D varies from person to person – sometimes a few minutes is enough.

The stratospheric ozone layer protects humans from dangerous ultraviolet and other forms of radiation from the Sun. Ozone concentrations in the atmosphere vary naturally with sunspots, seasons, and latitude. However, in the mid-1980s it was discovered that the ozone shield was being depleted well beyond natural processes as a result of chlorine and bromine atoms coming into contact with ozone and destroying ozone molecules.

The discovery of the ozone hole led to international action to phase out the most damaging chemicals such as chlorine-releasing chlorofluorocarbons (CFCs), used in in refrigeration and air conditioning, and bromine-releasing halons, used as fire-extinguishing agents. Thanks to measures taken under the Montreal Protocol on Substances that Deplete the Ozone Layer, the destruction of the stratospheric ozone layer has been halted.

At projected rates, Northern Hemisphere and mid-latitude ozone is scheduled to heal completely by the 2030s, followed by the Southern Hemisphere in the 2050s and polar regions by 2060.

The Montreal Protocol is the world’s most successful global environmental treaty and has also had tremendous health benefits.  By the end of this century, an estimated 100 million cases of skin cancer will have been avoided and many millions of extra cases of eye cataracts will have been prevented. By limiting ozone depletion, the treaty also protects the human immune function and protect food security by reducing UV damage to crops and marine life-supporting ecosystems vital for fisheries.

Every year, tens of thousands of people die as a result of avoidable extreme heat-related problems such as heat stroke, cardiovascular disease, mental health, dehydration, and other complications of heat stress.

Fortunately, nearly all adverse health outcomes of human exposure to dangerous heat are preventable with targeted and informed interventions.  WMO works with the World Health Organization (WHO) to promote the development of heat-health early warning systems as well as closer collaboration between national meteorological services and health authorities. These heat-health action plans have averted many unnecessary deaths, but more needs to be done.

The total economic benefit of the Montreal Protocol is estimated to be US$ 1.8 trillion by 2060, with avoided healthcare costs accounting for about 80% of this.